Fishing. It's in our blood

Fishing is more than a business for us; it’s a way of life and we’ve been doing it on the East Coast for over 70 years. Before that, our family fished the Mediterranean for centuries.

For as long as any of us can remember, our’s has been a fishing family. Our love of the sea, of fish and of fishing has been passed from one generation to the next, while the drive to always look for new and better ways has helped us keep our business modern and effective.

We understand the whole circle, from how the ocean behaves to preparing the catch, wholesale, retail and logistics. We also understand what our customers – and their customers in turn - demand, and treat the ocean respectfully to get it.

Gisborne Fisheries Ltd is an integral part of the Gisborne community. Our 20-strong team includes staff in management, the Peel Street factory, skippers and crews. Because we own our own boats, quota and processing plant, we’re a flexible operation that can quickly change according to market and environmental change. 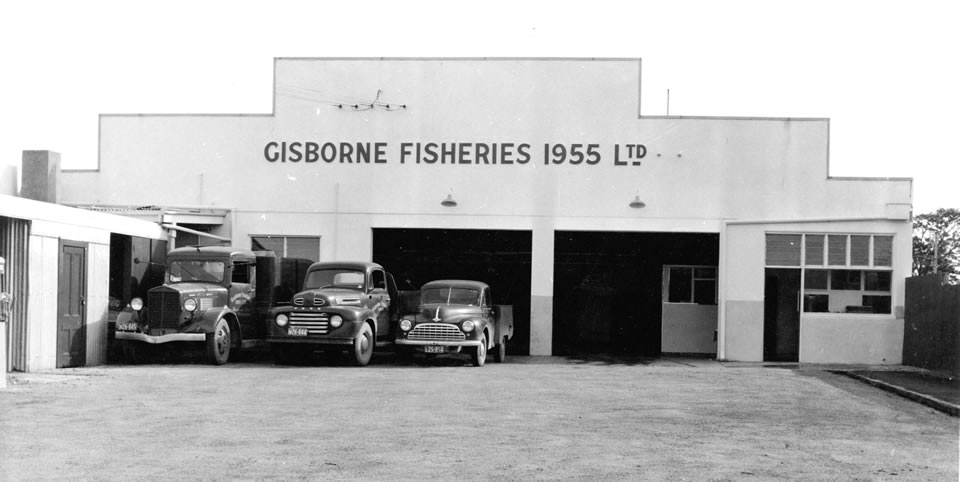 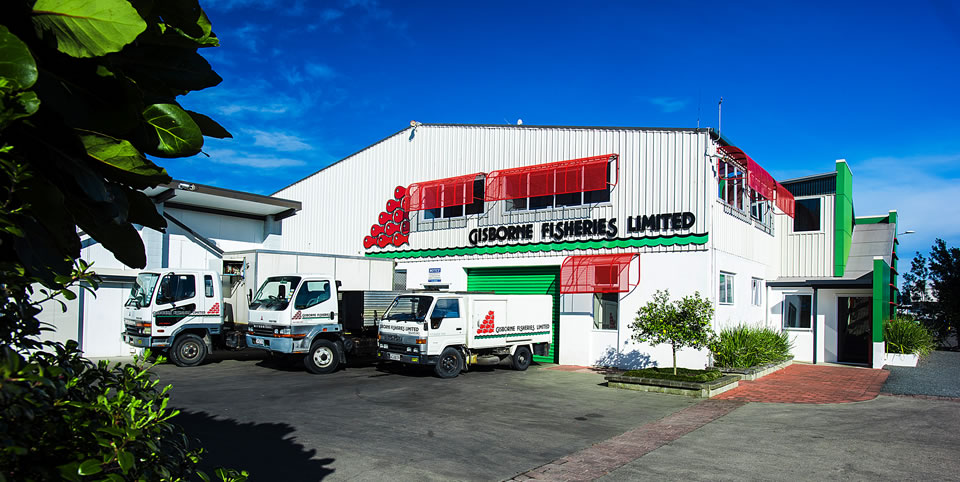 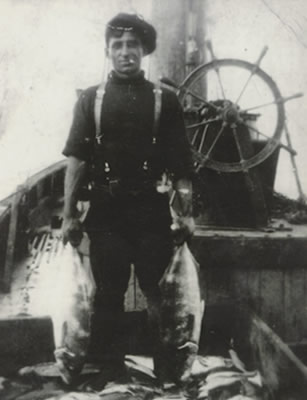 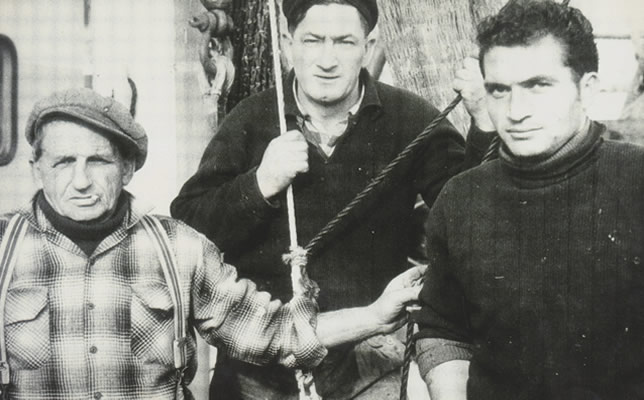 From Stromboli in the North to Gisborne in the East 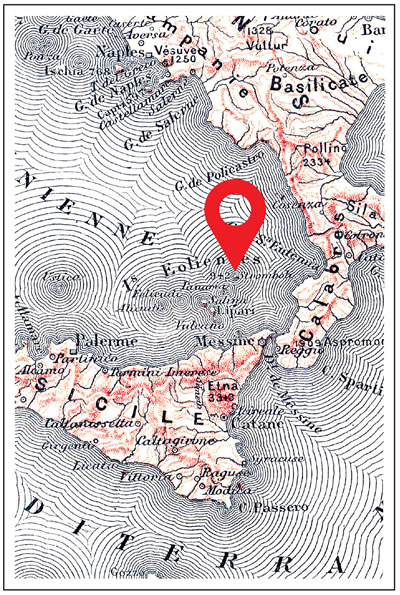 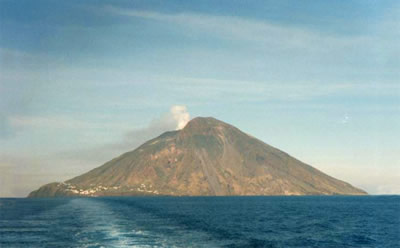 Bartolo Zame, paternal grandfather of Gisborne Fisheries’ General Manager Salve Zame and Factory Manager Antony Zame, was sent to New Zealand by his father to work with his uncles Antonio and Salvatore (Charlie) in 1926.

Bartolo’s uncles had left Stromboli, a volcanic island off northern Sicily, and spent time in Australia before arriving in Island Bay. While the fishing there was good, there was less competition in Napier so they moved.

In Napier, the brothers operated steam trawlers and their Greek employer encouraged Salvatore to take a boat to Gisborne to look for better fishing grounds. Antonio went with him and they ended up running a fish shop on the Esplanade. Soon after, they persuaded their older brother, Domenico, to send his son Bartolo to make his way in the world.

Fourteen-year-old Bartolo took the four-month journey and served a two-year apprenticeship at the Zame fish depot, before working with Greek brothers Theodore and Dimitrios Nicholas who ran the De Luxe Café.

Bartolo learned to cook and became fluent in Greek. With his co-workers he established the Regent Café and Fish Shop on Gladstone Road, and formed Gisborne Fish Supply Limited. The fish came from Bartolo’s uncles and as the business grew, a small processing plant was built.

The company was renamed Gisborne Fisheries Ltd in 1936 and the young entrepreneurs bought the De Luxe Café and Antonio Zame’s business and plant. Antonio and the Nicholas brothers joined them; Antonio managed the Regent and Bartolo looked after wholesale fish supply. 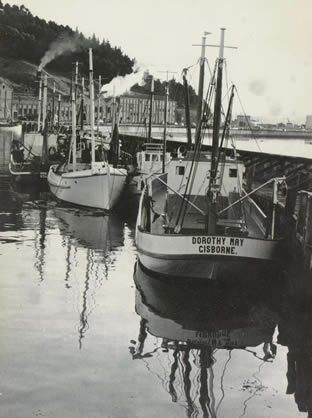 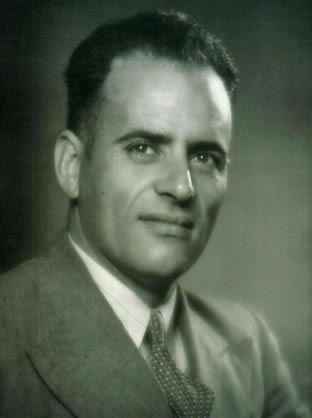 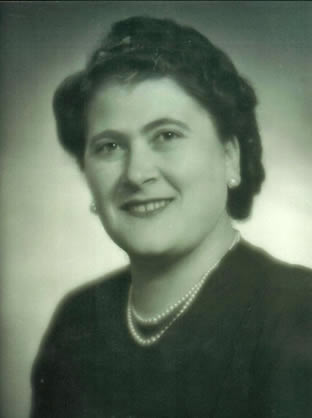 In 1946, Salvatore and his son Robert built what was then Gisborne’s largest trawler, the Dorothy May, which the company used until 1996. In 1950 Antonio traded fish for grapes and worked at the Capri Vineyards he had been developing on the Poverty Bay Flats. 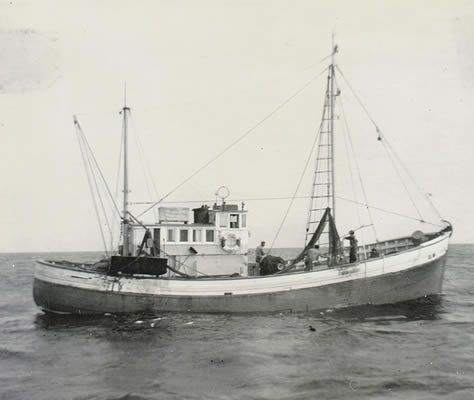 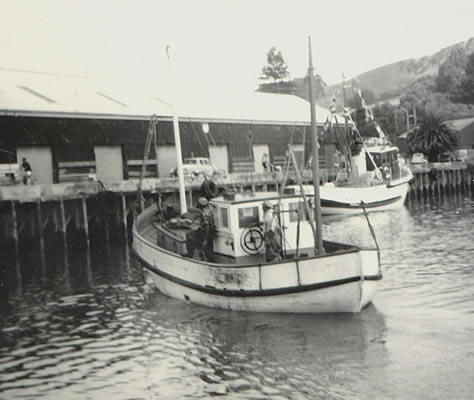 In 1962 Salvatore bought the 40-foot crayfishing and longline boat, The Janet. Bartolo bought out the Nicholas brothers and his son Antonio (Tony) Zame acquired the Regent. Today, Tony is a director and adviser.   The ‘60s also saw the company purchase the Scottish trawler Golden Grain. It was a bustling time for Gisborne, whose port was the second only to Auckland. In 1968 Bartolo died and Tony’s uncle Joe Cincotta took over. Under his watch three trawlers were built for the company – the Stromboli in 1970 and in 1978 the iconic red Bartolo Zame and Giovannina vessels. The company supplied fish all over the North Island and exported to Australia. 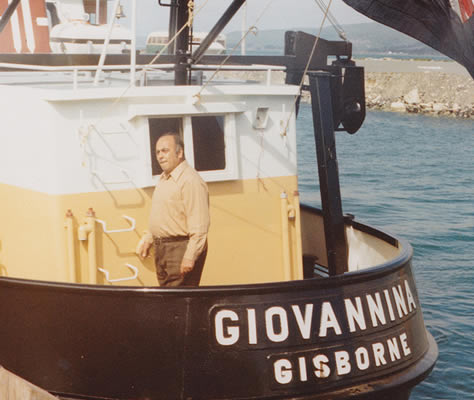 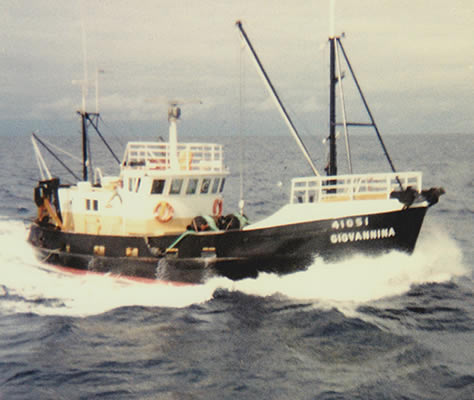 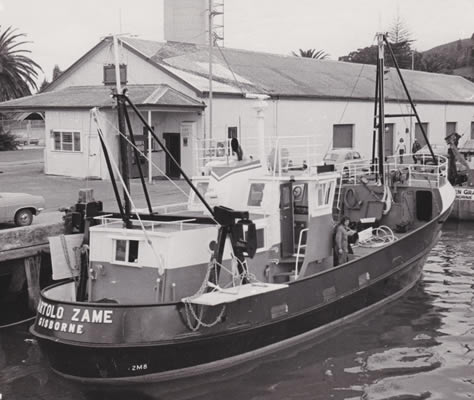 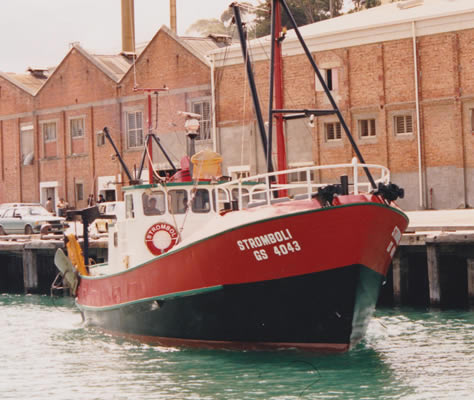 The heady Orange Roughy days. The boom period lasted a decade and through that time Gisborne Fisheries continued with its mainstay Tarakihi and other inshore species.

Joe Cincotta retired in 1987 and Tony Zame became Managing Director. In 1994 the Tasmanian trawler Markana was bought and renamed Stromboli, replacing the smaller vessel. Salve Zame joined Tony as Business Manager in 1997 and when the Orange Roughy quota was reduced, the focus turned to Tuna and the Stromboli was converted for surface longlining.

The late ‘90s saw us purchasing a lobster quota and establishing strategic relationships with companies like Lee Lobster and local crayfishermen. To do this properly we had to improve our infrastructure so, in 2003, a modern facility was built on the adjoining site.

Our focus continues to be on fishing the coastline that has provided for our family and many others for decades, in a way that will ensure our grandchildren will be able to do the same.

Named after our founder family-members Bartolo Zame and his wife Giovannina, these twin red boats are a familiar sight at the wharf and up and down our coastline.

The FV Bartolo Zame (name of founder), a steel stern trawler, was built in 1978 by Gisborne Fisheries as a replacement for our three wooden vessels Golden Grain, Galene and Dorothy May. The vessel fishes for inshore species mainly Tarakihi, Gurnard and Snapper in depths ranging from 40m to 200m from East Cape to Portland Island. Originally the vessel was skippered by Ian Dudley with Graham Cooper 1st mate and remained with the vessel until their retirement in 2005 a tenure of more than 27 years. Current Skipper and Crew are Sean Fitzsimmons and Duncan McDonald

The FV Giovannina (name of founders wife), is a steel stern trawler built in 1979 by Gisborne Fisheries as a replacement for our three wooden vessels Golden Grain, Galene and Dorothy May. The vessel fishes for inshore species mainly Tarakihi, Gurnard and Snapper in depths ranging from 40m to 200m from East Cape to Portland Island. Originally the vessel was skippered by Terry Zame who remained skipper until 1995 when he moved onto the vessel Markana (renamed Stromboli) a vessel Gisborne Fisheries purchased from Tasmainia. Bruce Cordiner then became skipper of the Giovannina until his retirement in 2002. Current skipper and crew are Warwick Mc Donald and Courtney Jacobs

The FV Pearler is a fibreglass cray vessel that also fishes for Lemon Fish, School Shark, Moki, Warehau, Ling and Hapuku. The vessel was purchased in 2010 and is part of a joint venture between Richard & Jean Kibblewhite and Gisborne Fisheries.

The FV Hakuwai is a wooden stern trawler owned by Terry Zame and fishes inshore species like Tarakihi, Gurnard and Snapper for Gisborne Fisheries. 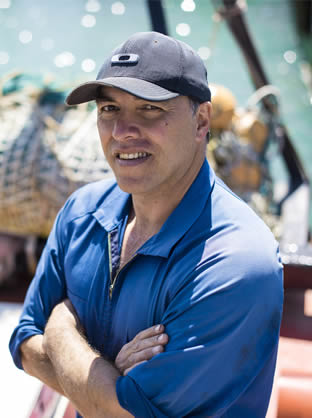 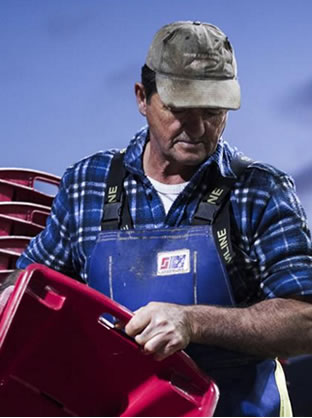 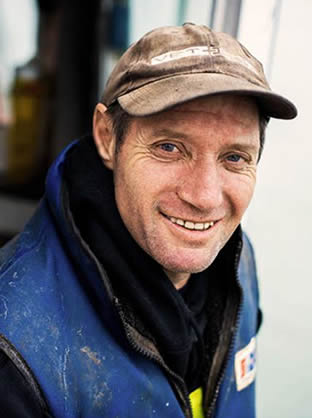 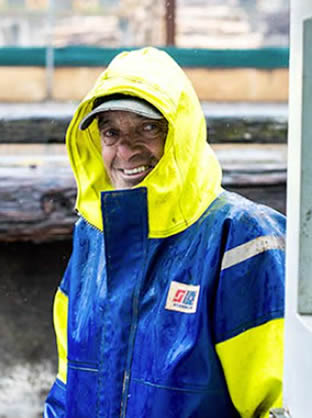 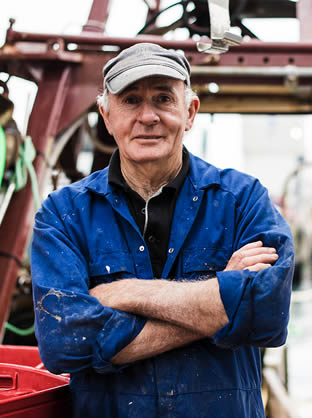 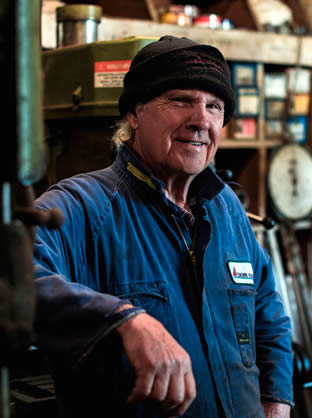